Ready, Set, Hire! An Overview of Legal Issues in the Hiring Process for Businesses (Part 6 of 6) 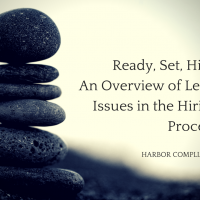 Ready, Set, Hire! An Overview of Legal Issues in the Hiring Process for Businesses (Part 6 of 6)

Discrimination in the Hiring Process

During the first five installments of this series, we discussed legal issues in the hiring process, including insurance, compliance posters, post-offer/pre-employment physical examinations, background checks and social media. We also established that State and Federal … Read more

Effective January 1, 2015, there are a number of corporate filing changes in Connecticut, per Public Act 14-154.

First, it is now mandatory for entities to provide an email address on ALL formation documents and annual report forms. 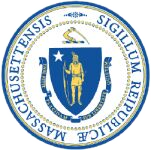 Posted on January 7, 2015, by James Gilmer in Industry News.

The following notice was posted on the Corporations Division website: 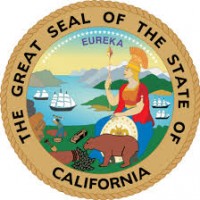 The California Secretary of State has announced that beginning January 1, 2015, there is a series of new California business forms. Changes to the forms affect many business entities, including domestic and foreign. In most cases, the California Corporations Division … Read more 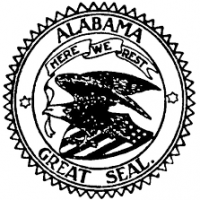 The Alabama Secretary of State has released new Alabama LLC forms, effective January 1, 2015. This change affects only domestic limited liability companies, not foreign entities. So, if you’re forming an LLC in Alabama, be sure to use the … Read more 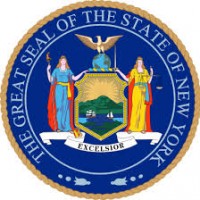 Ready, Set, Hire! An Overview of Legal Issues in the Hiring Process for Businesses (Part 5 of 6)

Ready, Set, Hire! An Overview of Legal Issues in the Hiring Process for Businesses (Part 5 of 6)

Social Media and the Hiring Process

The number of social media users makes it easier than ever to gather information about a prospective employee before they even walk in the door. In fact, there is even a catch phrase associated … Read more 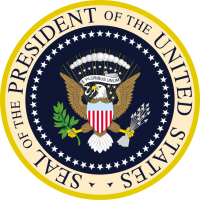 Last week, President Barack Obama issued an executive order declaring December 26th, 2014 a federal holiday. All executive branch departments and federal agencies will be closed, and their employees will have a four-day weekend.

Obama is not the first President … Read more

Ready, Set, Hire! An Overview of Legal Issues in the Hiring Process for Businesses (Part 4 of 6)

Ready, Set, Hire! An Overview of Legal Issues in the Hiring Process for Businesses (Part 4 of 6)

Let’s face it, hiring a new employee is a very important part of your business. You set out to find the perfect candidate for the position hoping to add an important characteristic to your business. … Read more 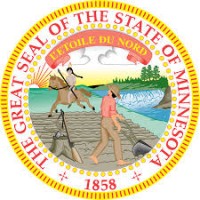 Posted on December 4, 2014, by James Gilmer in Industry News.

The Minnesota Secretary of State announced that beginning December 8, 2014, they will launch a newly designed Business Services website.