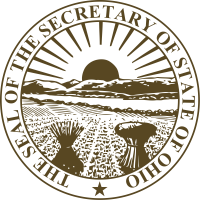 Effective September 24, 2015, the Ohio Secretary of State has lowered business registration fees across the board. This includes incorporation and qualification fees for both business and nonprofit entities.

The current registration fee to incorporate, form an LLC, or qualify … Read more 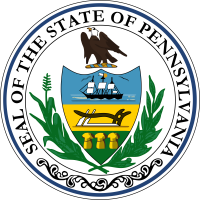 As of July 1, 2015, Pennsylvania released a new “Foreign Registration Statement,” for immediate use with all entities, and it simplifies choosing the right state form.

The Foreign Registration Statement, Form DSCB:15-412, which we have linked to here, will … Read more 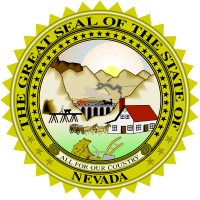 Effective July 1, 2015, the Nevada Secretary of State is raising its fees for initial and annual lists, and business licenses for corporations, per NV Senate Bill 483. 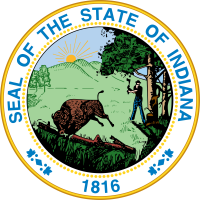 Effective July 1, 2015, Indiana nonprofit annual reports will now be due on a biennial basis, instead of annually (Source).

Currently, nonprofit entities file an Indiana annual report every year, while for-profit entities, such as LLCs and corporations, … Read more

Selecting a Nonprofit Board of Directors 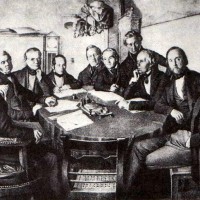 Selecting a Nonprofit Board of Directors

Selecting a nonprofit board of directors is vital to your nonprofit’s success. Collectively, the board of directors strategizes, sets policy, and makes decisions for the nonprofit. Individually, each director should have certain qualities and attributes that adds value to your … Read more 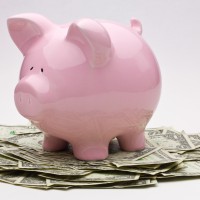 Posted on May 27, 2015, by James Gilmer in Nonprofit Compliance, Nonprofit Startup.

One of the most important steps in starting a nonprofit is opening a bank account. This allows your organization to deposit funds, to write checks, and to begin saving money. However, opening an account is not as easy as strolling into … Read more 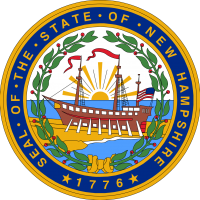 Posted on May 7, 2015, by James Gilmer in Nonprofit Compliance.

As compliance junkies, we like to talk about unusual events in the corporate filing world. Today’s subject is the New Hampshire nonprofit annual report, which must be filed every five years. And you guessed it, this report is due in … Read more 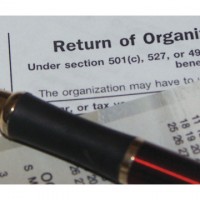 For nonprofits on a calendar tax year, your annual 990 filing is due May 15, 2015. This applies to most nonprofits.

Organizations not on a calendar tax … Read more 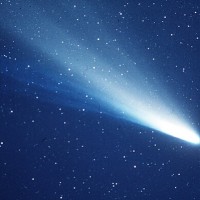 Posted on April 15, 2015, by James Gilmer in Nonprofit Compliance.

Last week, we shared an update from the IRS on Form 1023-EZ, which has streamlined approval of 501(c)(3) applications. Using the new form, nonprofits typically receive a determination letter in less than 30 days, sometimes as little as two weeks.… Read more 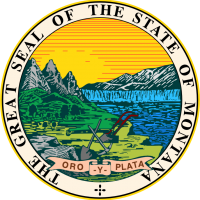 On February 18, 2015, the state of Montana passed Senate Bill No. 35, which eliminates the Certificate of Existence requirement for foreign business entities. Instead, businesses qualifying in Montana will affirm “a statement that the foreign corporation has complied … Read more