Pros and cons of fundraising under a fiscal sponsorship

Posted on November 2, 2017 by Tim Sarrantonio in Nonprofit Startup. 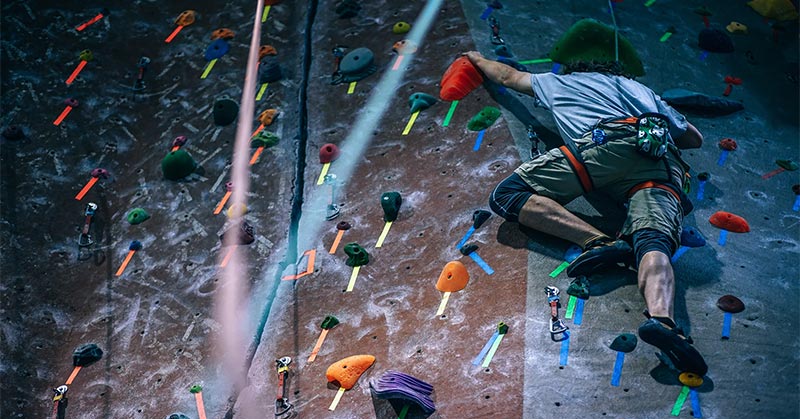 I’ve assisted in founding two nonprofits, helping fill out Form 1023 to get the ball rolling with the Internal Revenue Service (IRS). The last organization I assisted was the Chicago Brewseum, which is looking to build the most comprehensive history of the brewing industry in the United States. During the initial stages, the founder was looking to start raising money and knew that obtaining IRS approval as a 501(c)3 could take a few months.

What is a fiscal sponsorship?

If an organization doesn’t have official approval from their state agency as well as the IRS to operate as a tax exempt entity, one option available is a fiscal sponsorship relationship with an established nonprofit. Specifically, “A fiscal sponsor is a nonprofit organization that provides fiduciary oversight, financial management, and other administrative services to help build the capacity of charitable projects.”

There are pros and cons to going the fiscal sponsorship route outside of the fundraising needs we’ll be detailing below. The organizing who is being sponsored gives up a fair amount of control around the access and usage of the money raised as well as administrative tasks like properly receipting donors. Neon One partner Harbor Compliance outlines this in detail in a companion piece to this blog, so check that out if you haven’t already.

In general, the possibility exists to raise money in the same multi-channel approach that a fully registered nonprofit entity can do but with a fair amount of strings attached.  Let’s unpack the most common scenarios here.

In general, if an organization declares their intent to become an IRS registered nonprofit and works out an agreement to work with a fiscal sponsor, they can begin raising funds from individuals. There are three main considerations that must be taken into account:

Especially if you’re launching your nonprofit at the end of the calendar year, it is vital to inform donors to your cause that they need to work with your fiscal sponsor directly when it comes to getting a proper IRS receipt. They can’t itemize under your nonprofit on their taxes, but a proper fiscal sponsorship agreement should cover receipting donors.

One of the trickier components to fiscal sponsorship comes around event revenue. While individual donations are a clear-cut tax deductible option when run through the fiscal sponsor, the lines get a bit blurred when it comes to events.

Even fully registered nonprofits struggle with how to properly receipt donors for events like galas, walks, auctions, and any other type of event you can think of. Especially if your organization is attempting to obtain in-kind donations for an auction, there’s a good chance local businesses are going to want to see proof of tax exemption.

The final consideration on events is that many times the fiscal sponsor will be claiming a portion of revenue raised as an administrative fee for their handling of the fiduciary responsibilities. With events already cutting into revenue by default, it may simply not be worth investing a large amount of effort into planning an event while operating under a fiscal sponsorship.

Instead, concentrate on more friend-raising events that allow you to spread the word about your nonprofit and drum up interest in your mission with the anticipation that you’ll be receiving your own exemption status at a later date.

This is the typical reason that a fiscal sponsorship is even considered as a need, since there may be dates attached for obtaining funds for a project that simply don’t align with how long the IRS may be taking to get back to you.

Many foundations won’t even consider a nonprofit if they don’t have exempt status, even if they are operating under a fiscal sponsor. It’s important to review the grant guidelines on the foundation’s website before spending the time on a grant application. There’s also going to be a lot of scrutiny placed on your organization on its ability to carry out the program you’re applying for if you haven’t worked these items out in your fiscal sponsorship agreement.

There are other special considerations that a funder may be asking your organization, so prepare in advance by checking out this handy resource from the National Network of Fiscal Sponsors.

While there are definitely pros to utilizing a fiscal sponsorship as an alternative to starting your own nonprofit, at the end of the day the only way to truly grow your mission is to begin fundraising and operating as a fully independent entity yourself.

Once you have obtained your nonprofit status from the IRS, ensure that program and financial data are properly transferred to your control. These should be considerations placed within your agreement in the first place, so while the fiscal sponsor may control revenue and expenses while you’re working under their name, the transfer should be clean and clear. Ideally you should also be obtaining information on the individual donors who may have given to you in the period between stating your intent to incorporate and the end of your fiscal sponsorship arrangement.

If you’re unclear on what it takes to become a nonprofit, we highly encouraging working with our partners at Harbor Compliance to take the stress out of incorporation. Navigating the paperwork can be intimidating and there’s a reason we chose them as our partner for incorporation as well as ongoing compliance.

Charitable Solicitation Compliance
What does it take to be compliant?

Register Now
Categorized Under
Share
© 2012 - 2021 Harbor Compliance. All rights reserved. Harbor Compliance does not provide tax, financial, or legal advice. Use of our services does not create an attorney-client relationship. Harbor Compliance is not acting as your attorney and does not review information you provide to us for legal accuracy or sufficiency. Access to our website is subject to our Terms of Use and Service Agreement.
Terms of Service Privacy Policy Secure Shopping